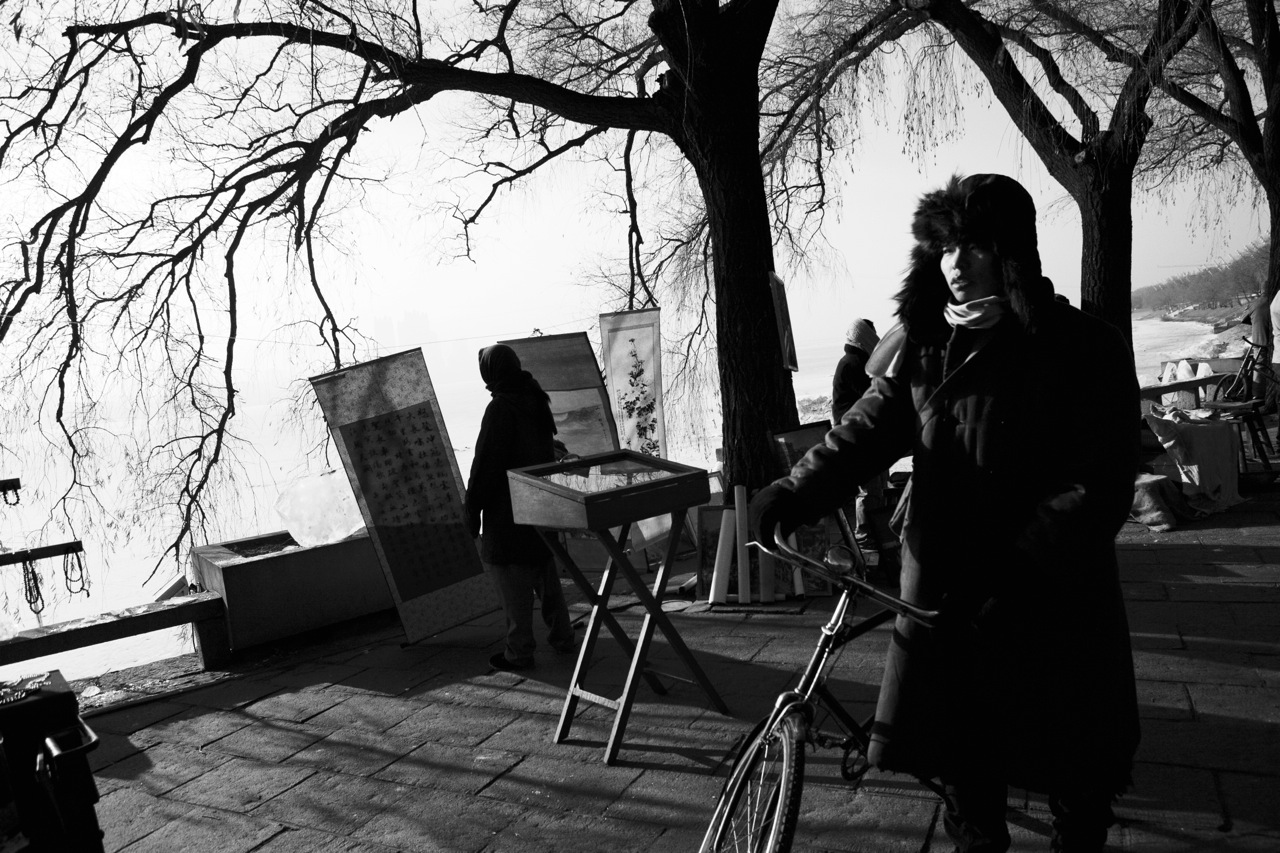 A set of film scene showing the birth time of People's Republic of China, in Harbin, Heilongjiang Province, in China's North East, as so many Chinese peple have a nostalgia for Mao's time.