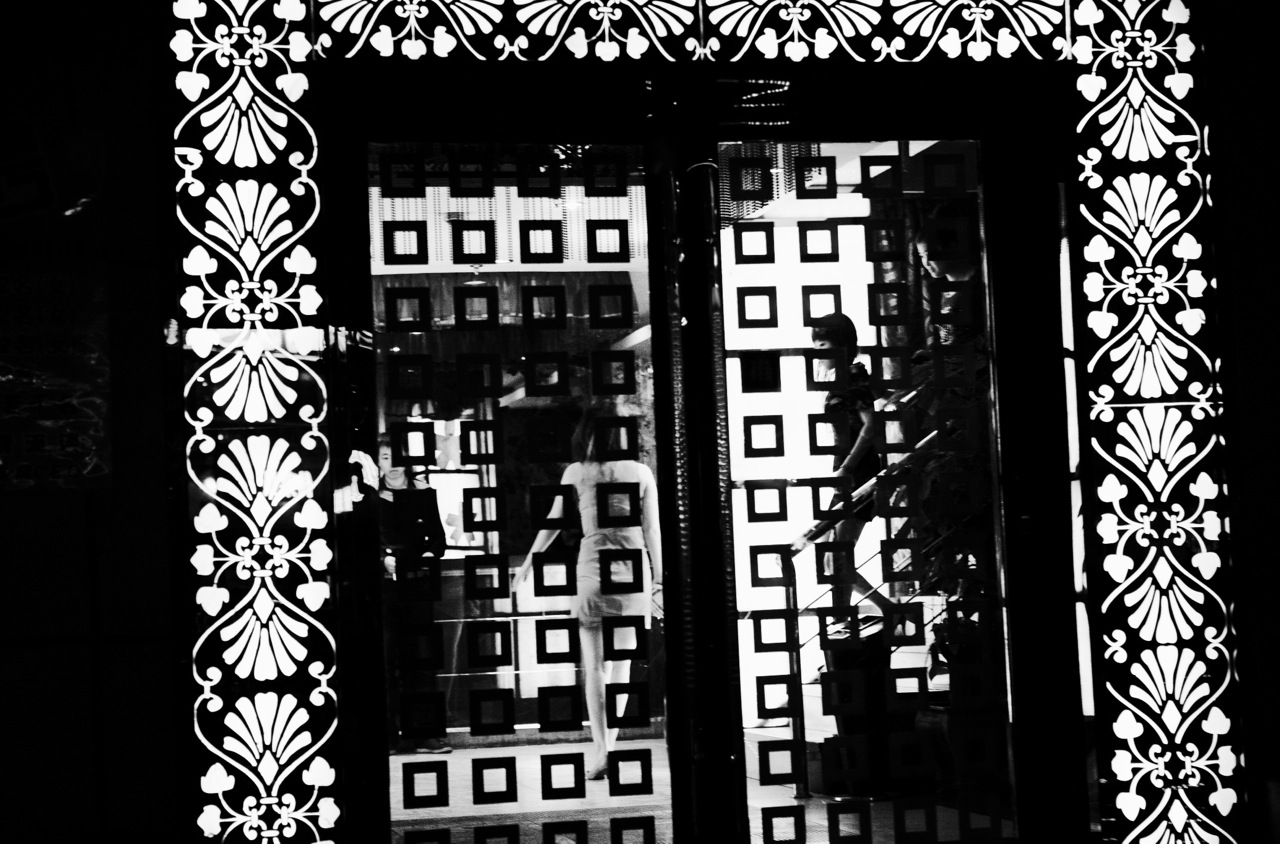 In the largest Korean town of China, women, seemingly Chinese Koreans, go to seats of KTV, a Karaoke club, in Shen Yang, where prostitution is often dealt with. In China's North East, there are many Korean Chinese, since the part of the region was Goguryeo, an ancient Korean kingdom, and since Japan encouraged Koreans to migrate into Manchuria during the two occupations of Manchuria and Korea in the early 20th century. In addition, a certain number of the present North Koreans work in Shen Yang and other parts of Manchuria to help the country as well as their families.