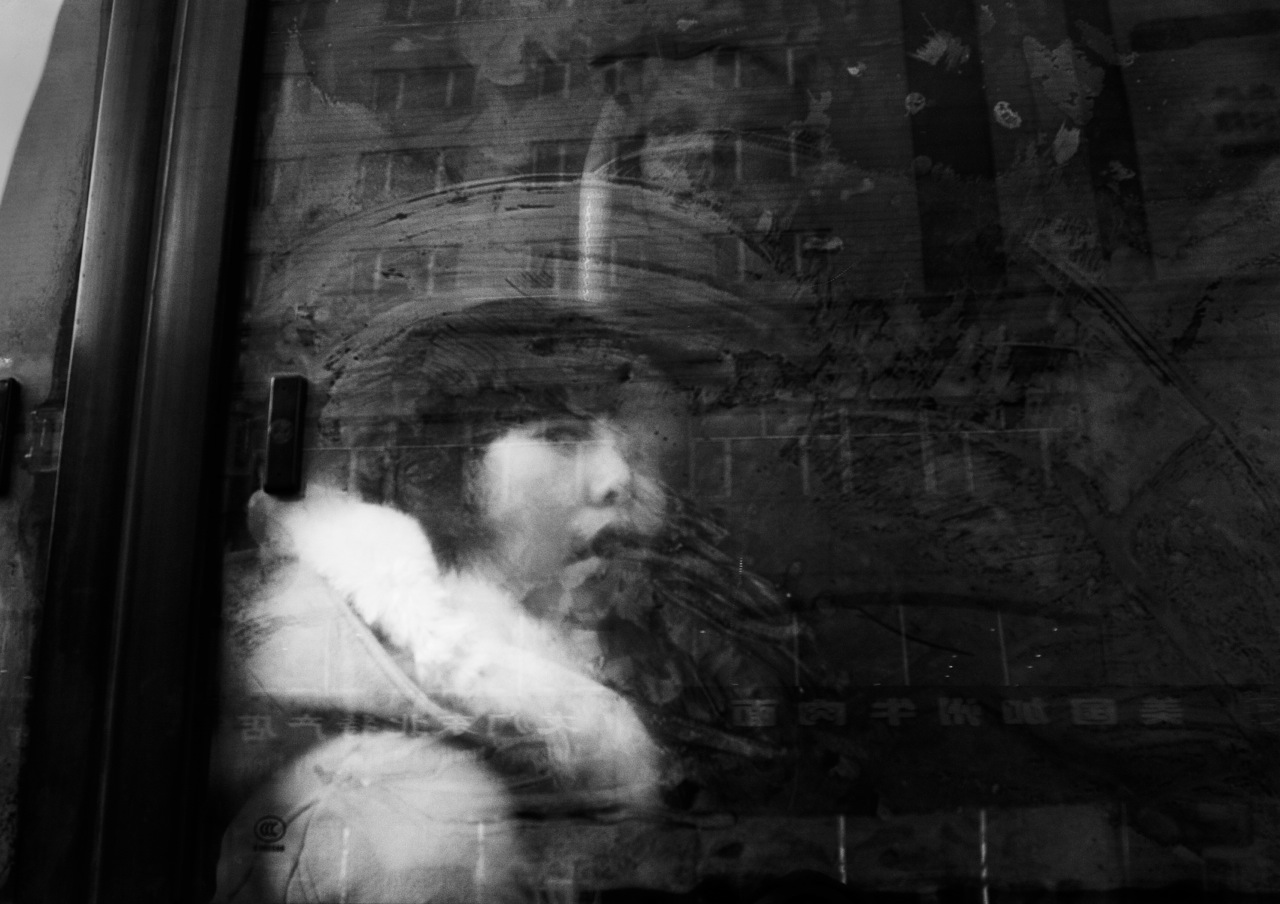 A young woman commutes by bus in the deeply freezing temperature of Harbin, Heilongjiang Province, in Manchuria China's North East. People in the region, whether it is conscious or not, tend to redefine their identity, as China is experiencing the radical change, socially, economically, and even politically.